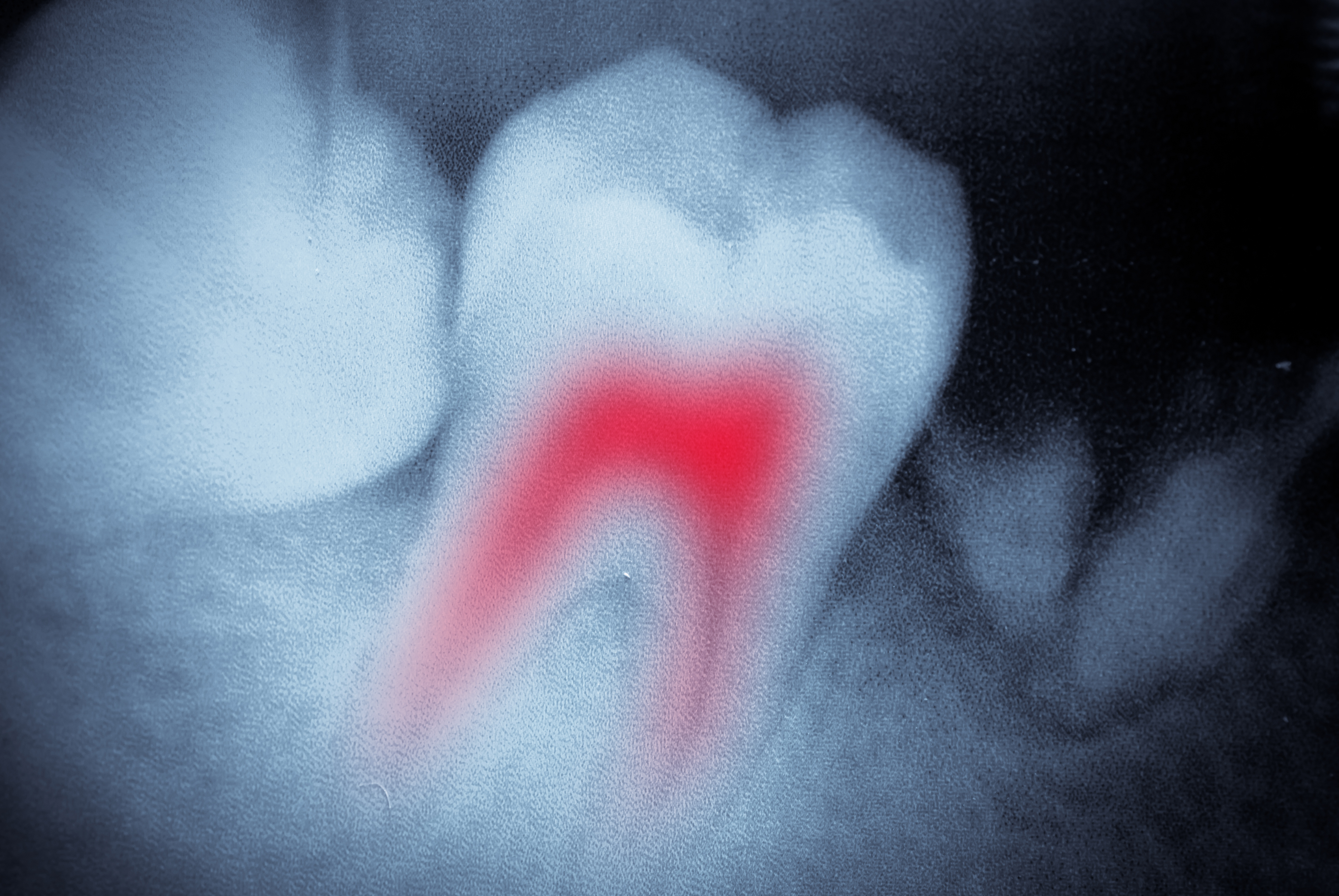 For generations, the idea of a root canal was enough to elicit winces and grimaces from everyone, even those who’ve never had one. There was a pervasive idea that the procedure was so painful that people would regularly use it as a yardstick for misery, with phrases like “I’d rather get a root canal then…” to emphasize just how terrible a thing was. While these ideas persist, with modern dentistry they may actually be signing themselves up for a much worse experience by choosing the root canal last. Root canals are no longer the painful experiences they used to be, and in fact are quick, easy, and nearly pain-free.

Why Would I Need A Root Canal?

When a tooth has decayed to the point that the root and pulp are being infected, often with an associated abscess, then the infected tissue has to be removed and the tooth secured before it’s lost for good. Teeth in need of root canals are often painful, with inflamed gums. In some cases, there may even be a bubble form on the side of the gums where the abscess exists due to the swelling of the abscess pocket.

Jaw pain and dental infections can have effects on the rest of the body that range from merely negative to downright dangerous in the event that the infection gets advanced enough. Having a root canal both saves your tooth and aids in dental and overall health by removing a nasty infection from your body.

What Happens During A Root Canal?

Root canals are fairly routine procedures and begin with a consultation with your dentist during which they examine the affected teeth and determine what works needs to be done, and on which teeth. The actual procedure follows the same pattern in every case.

In rare cases, the tooth will not have the structure to support the restoration on its own. In these cases, a special post will be placed to buttress the tooth and restoration so it will last your lifetime.

What About Afterwards? Will Another Visit Be Necessary?

As root canals are fairly routine procedures there is little need for you to return after the final follow-up, aside from your regular dental visits of course. If you take proper care of your teeth the root canal can last a long time, and won’t need any additional treatment in most cases.