How Getting Enough Vitamin D Keeps Your Gums Healthy 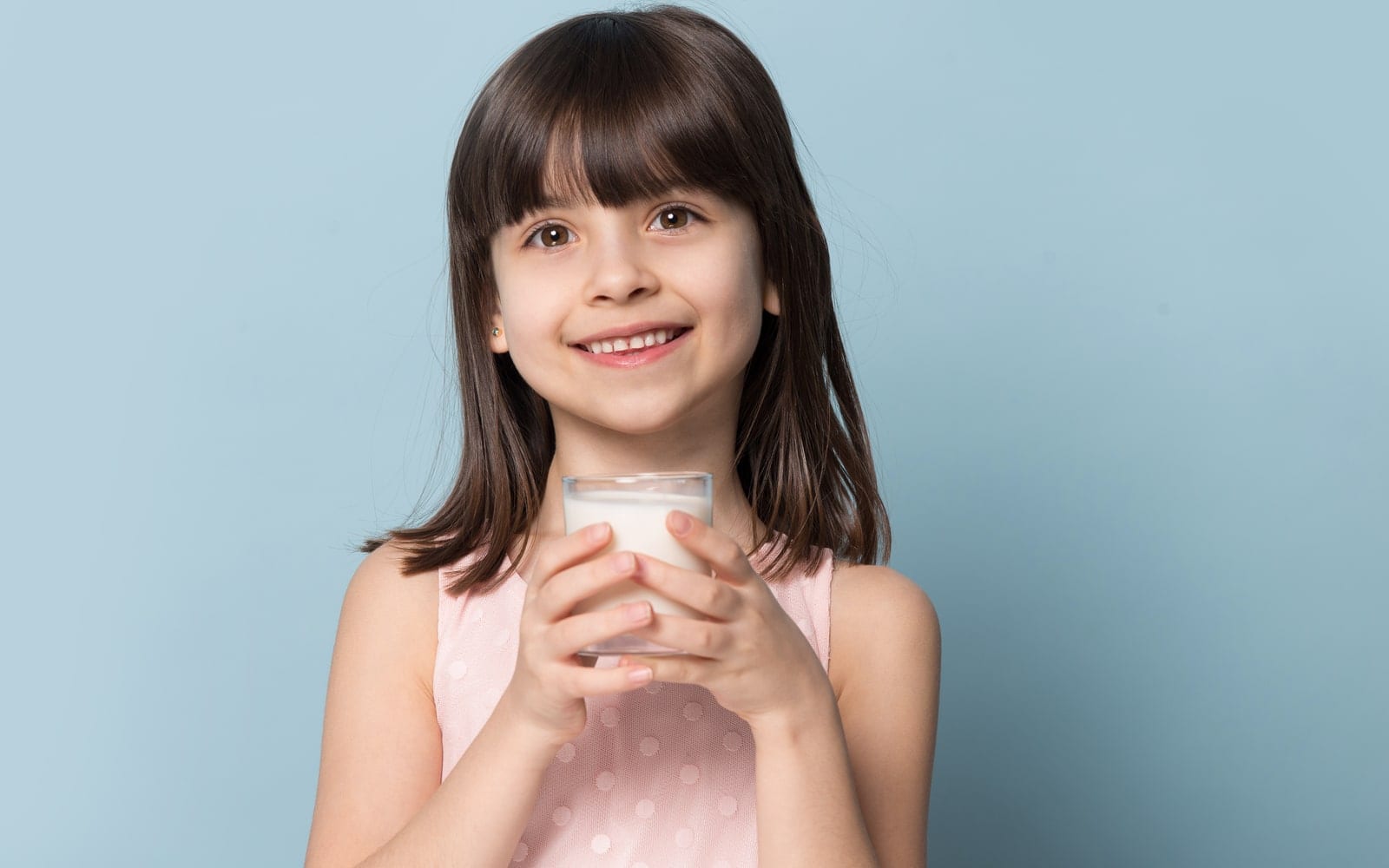 The importance of drinking enough milk and spending enough time in the sun has been drilled into most of us from our childhood. We’ve been told repeatedly that it’s an essential part of growing strong and healthy bones and teeth and that women in particular need to make getting enough Vitamin D a priority. In addition to building strong and healthy bones, it’s also central in keeping periodontal disease and gingivitis at bay. We’re going to go into a brief exploration of how Vitamin D can help keep your gums healthy below.

Gum Disease And How Vitamin D Can Prevent It

Gum disease is so common that the vast majority of people will have some experience with it during their lives. Periodontal disease, the more severe development of gum disease, is so prevalent that over 45% of adults more than 30 years old are affected by it. There are numerous bacteria involved in causing a receding gum line, and these bacteria can also be responsible for the jawbone reabsorbing nutrients. As the jawbone and gums recede, tooth loss becomes more likely.

What role does Vitamin D have to play in this process? The Medicina peer-reviewed scientific journal published an article that explains that the generation of periodontal disease, known as pathogenesis, can be prevented by Vitamin D. This is accomplished by boosting the immune system. In addition to strengthening our ability to fight off disease, this vitamin also enhances bone density and limits reabsorption of bone, making it essential to protect your teeth from gum disease. Below are other important points about Vitamin D and gum disease.

How You Can Use Vitamin D To Help Your Oral Health

It may surprise you to learn that in spite of how much we hear about Vitamin D from dairy, it actually isn’t the best way to get your daily dose. Instead, you would be better served by spending some time outside in the sun a few times each week. Just the amount of sun you get on your hands, face and palms can produce enough Vitamin D to meet your minimum daily requirement. Vitamin supplements are another option, or you can enhance your diet with fatty fish, mushrooms, and dairy products.