The Evolution of Local Anesthesia 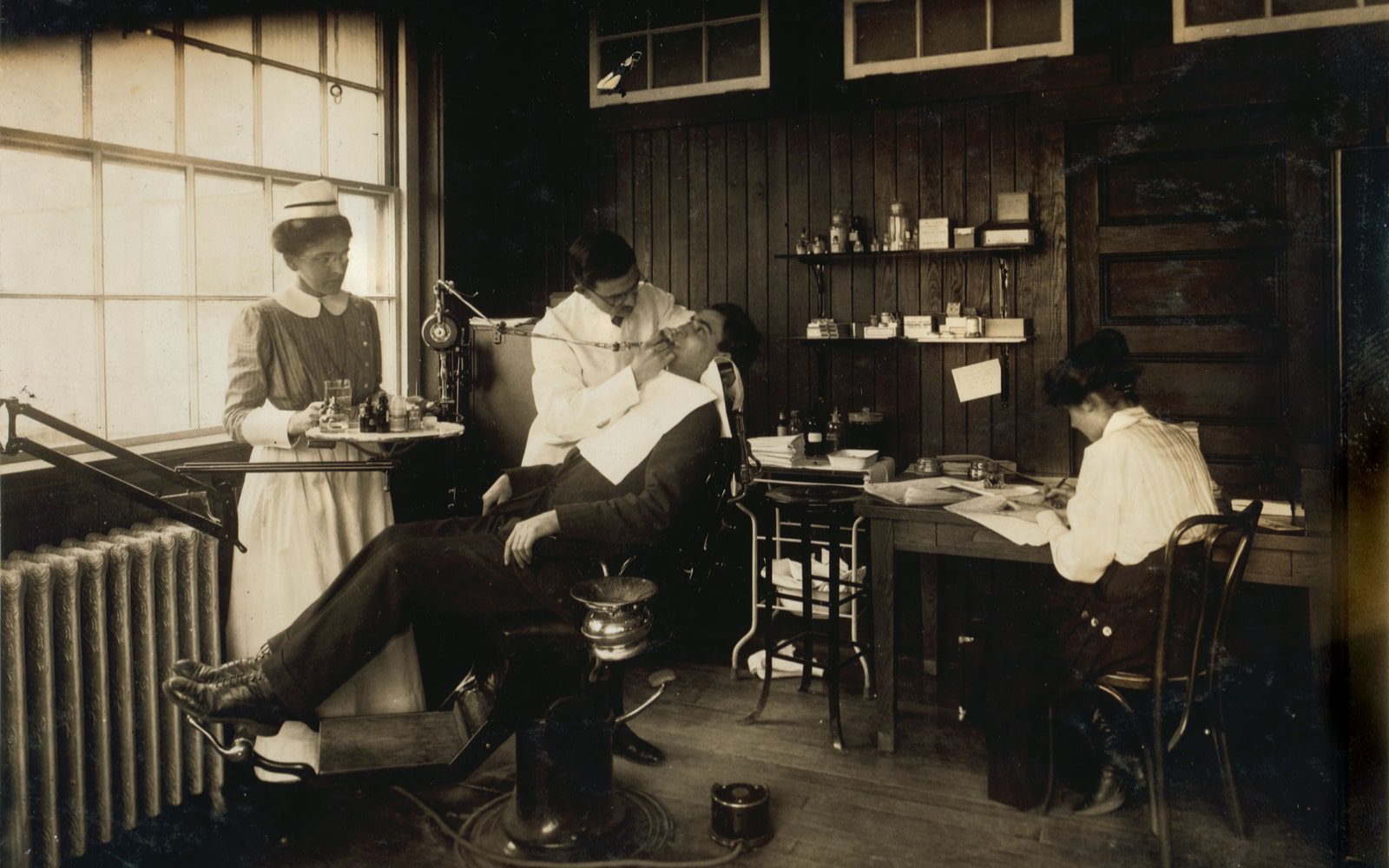 In every dental office, you’ll find that they have resources for controlling pain. For those suffering from toothaches or periodontal disease, anesthesia is often used before the procedure to help numb the nerve ending from interacting with pain receptors within the brain. Anesthesias are substances that control pain, and today’s modern forms of anesthesia can provide even faster pain relief than ever before. Anesthesia has come a long way over the past few centuries, and with the development of new medical knowledge came the advancement of dental treatments for toothaches and infections. In this article, we will be looking at some of the substances previously used to control dental pain and observe how far the medical community has come in treatment.

Ancient civilizations such as Ancient Egypt had surgical instruments and a wide variety of anesthetic options, including mixtures called mamfis and opium to help induce local anesthesia during their surgical procedures. We know of these uses today due to the documentation of those medical procedures through the Ebers Papyrus. From there, the Ancient Greeks expanded on those concepts. Due to their expansive influence on medieval and renaissance societies, many common anesthetics were narcotics, aromatics, and alcohol-based mixtures that could either be injected or inhaled for their anesthetic properties.

Although narcotics and other hard drugs remained the primary source for relieving pain, it wasn’t until the early 1700s to mid-1800s that the enlightenment period and scientific advancement led to the experimentation of different chemicals and components to determine safer pain relief effects. While many of the previous anesthetic options back then have been discarded, some helped make great strides in improving dental care. These substances include:

Among these types of gases was the experimentation with cocaine, barbital, halothane, and other agents experimented with and ultimately dropped due to various side effects such as toxicity, addictiveness, and other health risks. But it was through these studies that today’s scientists and medical doctors can provide for patients in pain and requiring invasive procedures better pain relief.