The Link Between Oral Hygiene and Alzheimer’s Disease 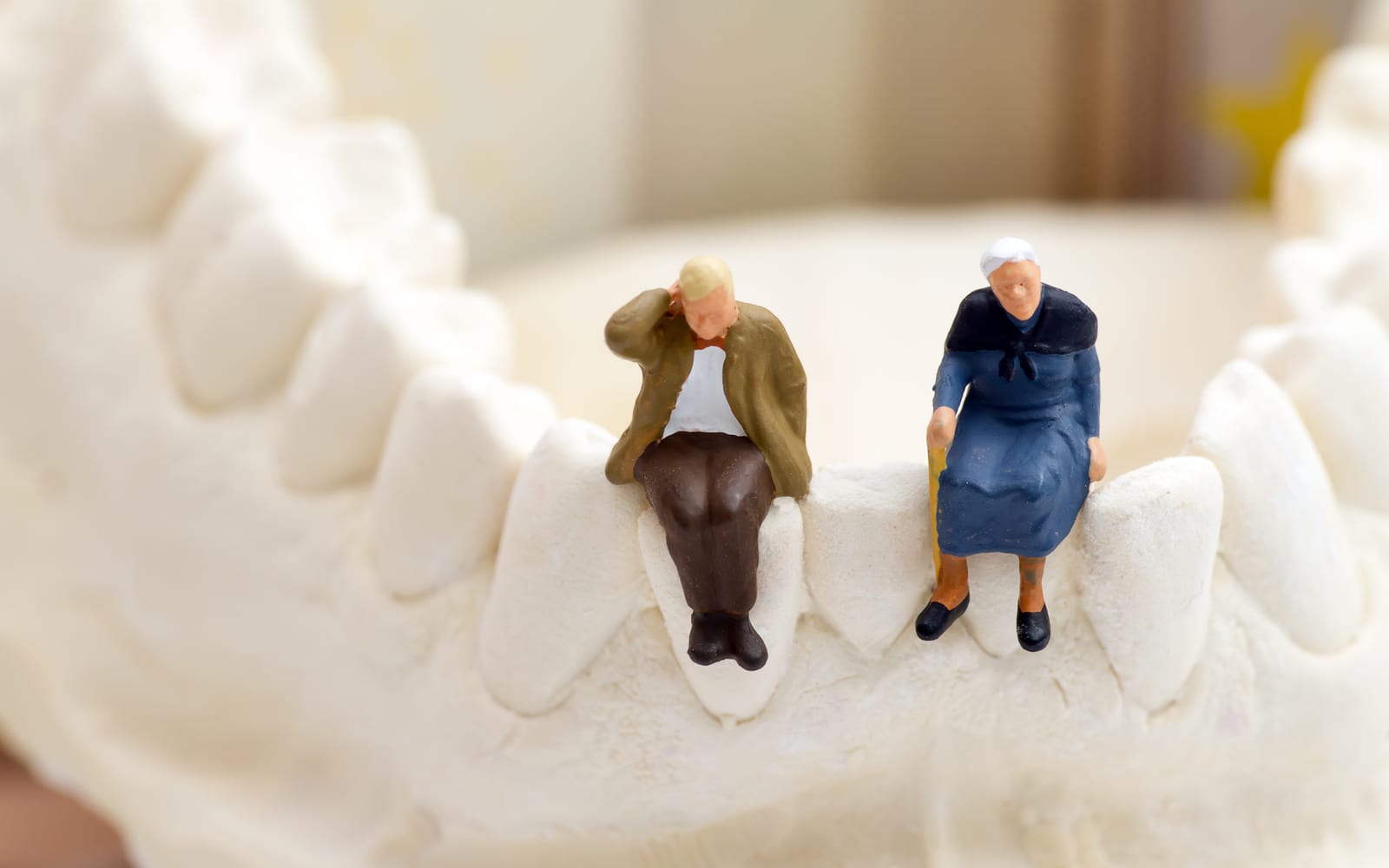 Alzheimer’s disease doesn’t just affect the elderly – it affects the mothers, fathers, daughters, and sons of that family member. It is a traumatic and sorrowful condition that impacts the lives of everyone. Alzheimer’s disease, a neurodegenerative disorder that attacks memory, behavior, and cognition, is considered the sixth cause of death in the United States. The gradual decline of brain function often results in other health issues, including basic oral care such as brushing and flossing. Losing the ability to care for your teeth is only a symptom of this condition, as a lack of memory can create damaging cycles of physical and mental damage. However, some researchers have looked into the connection between Alzheimer’s and declining oral health and found some fascinating results.

Maintaining your oral health is highly dependent on the patient, as brushing and flossing twice a day often helps prevent serious oral health issues. But for those with Alzheimer’s, that ability gets hindered by poor cognition and increased lack of memory. Because Alzheimer’s greatly impacts how people remember events, people, and their everyday surroundings, this often results in a lack of self-care. As memory decreases, so make everyday habits such as cooking, cleaning, and basic body care. Oral hygiene is often included in that list, and when its neglected, various conditions have a higher chance of increasing, including:

How Dentists and Researchers Can Help

Studies conducted from the International Journal of Environmental Research and Public Health looked into how Alzheimer’s impacts a person’s health and found that it heavily impacts the body’s ability to protect itself from various diseases, making the effects of aging even more prominent. Thus, this leads to more vulnerability to diseases such as gum disease and cavities.

For dentists working with patients with Alzheimer’s, it requires a deeper sense of compassion for these people, and their quality of care needed to be improved for them to receive the treatments they need.